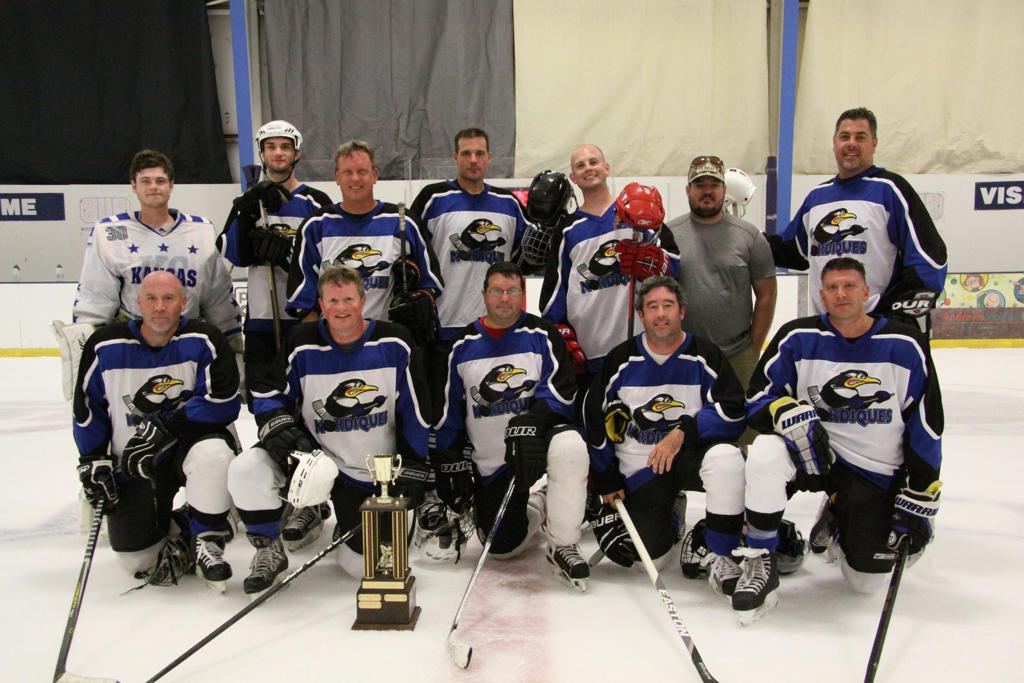 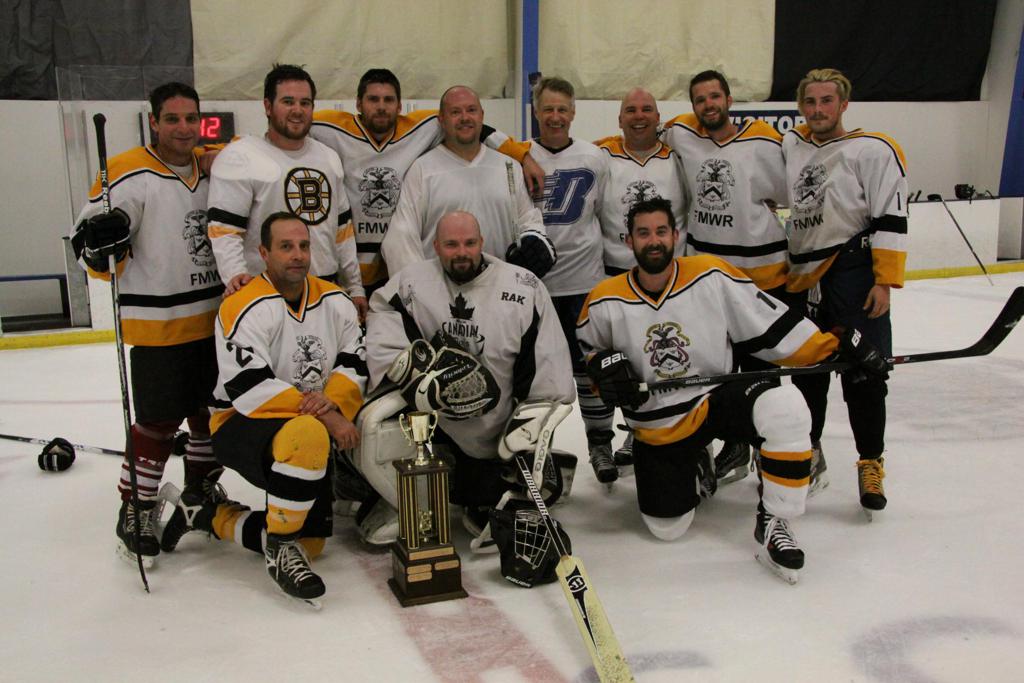 This session we will have two different playoffs for the teams in the B League.

Note that the web site does not support multiple brackets in the playoffs, so the games will appear here in the "Regular Season".

(*) The Opossums were awarded a forfeit victory in game ND1 after their protest of the Hooligan's use of an illegal player during the game was upheld by the league.